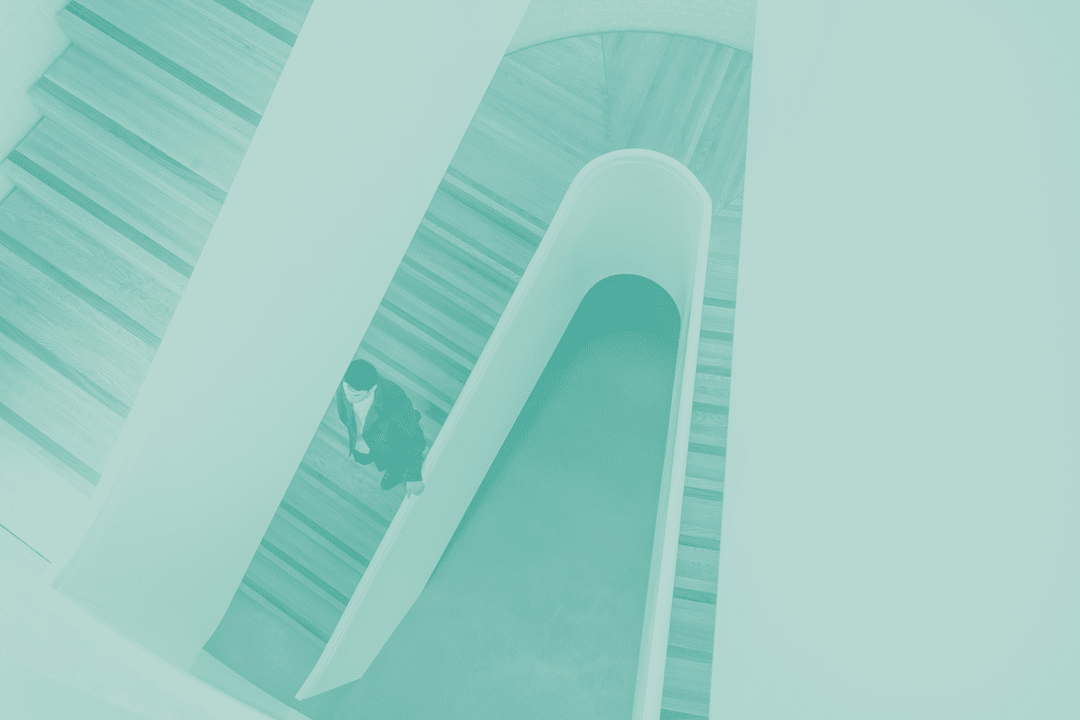 The Assembly is also in charge of appointing the members of the Board of Statutory Auditors and the President of it. Finally, it is responsible for establishing the amount of the membership fee and the time limit for payment, as well as for approving the balance sheet.

The General Council, chaired by the President, is responsible for: expressing an advisory opinion on the activity report, on the balance sheet for the year, and on cost estimates for the following year; assessing membership applications; deliberating on applying for membership to other organisms or associations.

The Committee consists of the President along with 10 to 15 members chosen among the members of the General Council.
Members of the Committee remain in office for a duration of three years and can be re-elected.

All powers of ordinary and extraordinary management of the Association are entrusted to the Committee, which is responsible for appointing one or more Vice Presidents among its own members.

It consists of three standing members and two substitute members, all of whom remain in office for three years and can be reappointed. The Board is responsible for supervising the administrative management of the Association.

The GM is responsible for executing deliberations made by the corporate bodies, as well as for supervising all of the Association’s services and offices, for acting as head of HR, and for representing the Association in litigation.

About us Who is who